I had a survey out this summer to get a feel for what kids in this area would be interested in programming wise. I was surprised to see that a book club was one of the most popular answers. Following their lead, I’m going to try a book club every other month for the tween program.

This program was for October so I initially thought about doing something a bit spooky. I decided against it because without knowing who would come it’s hard to figure out a good spooky book. I decided to go to an old stand by and all around favorite: 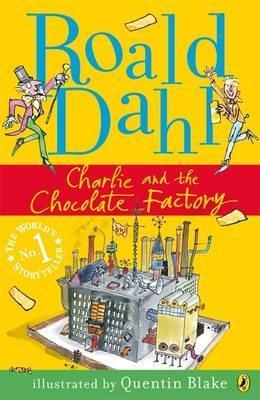 This book gave us a lot of opportunity for discussion.

Here are some of the topics we discussed:

Verdict:  I think it went well. We had a very small group but they enjoyed discussing the book. Their favorite part was comparing the book and movies and pointing out all the differences. I may try more books that were made into movies in the future!